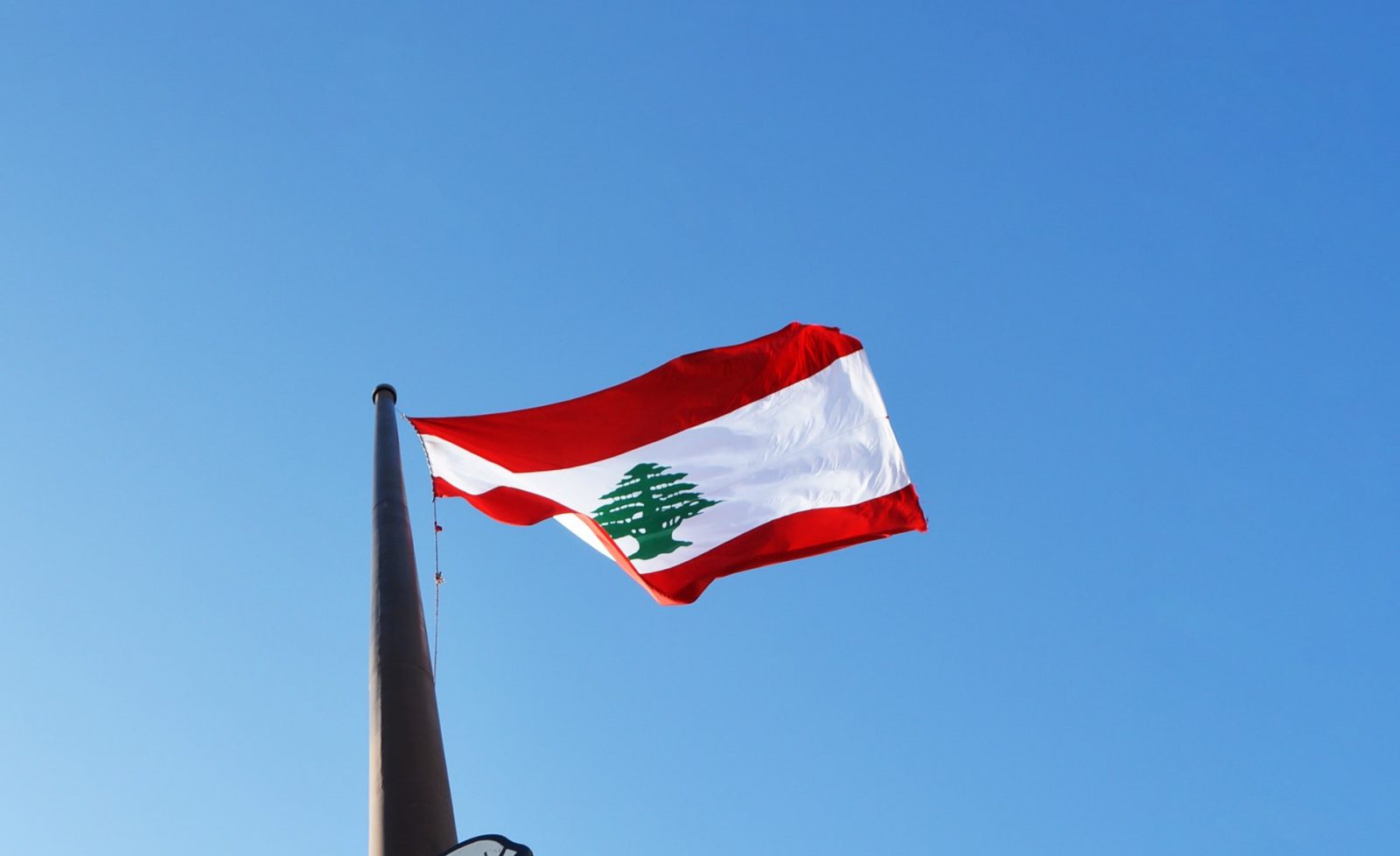 Hala Tarabay is a Project Officer for EUDiF, working on the Capacity Development Lab and Diaspora Professionals 4 Development. Hala joined us in September and we thought she would soon be able to move from her native Lebanon to join the rest of the team in Brussels. Unfortunately, the ongoing challenges posed by the Covid-19 pandemic mean that Hala has not yet been able to join us. This means on 22 November Hala will be able to celebrate Lebanese Independence Day in Lebanon, rather than as part of the diaspora as she had expected, which inspired us to talk about celebrating cultural events from the diaspora over a virtual coffee, Brussels-Beirut(ish).

Hi Hala, How would you describe Lebanese Independence Day to someone who has never experienced it? What happens?

November 22nd is a holiday in Lebanon; people spend it with family and friends. Apart from an official army parade in downtown Beirut, Lebanese Independence Day is mostly celebrated at schools. I remember every year in school until I was 15, Independence Day was one of the biggest celebrations, especially in younger years. One of our biggest challenges and competitions was drawing the details of the Lebanese cedar. We would cut cardboard in the shape of the cedar, use the colors of the flag and wear as crowns. We drew the flag on our cheeks and faces and would learn songs and perform them at the ceremony, which our parents would attend. We would also mimic the army’s parade – we spent a lot of time practicing the army march!

As you grow up, I think that Independence Day becomes more a celebration of food and culture at restaurants and bars, many do specials around the ceremony. It’s easy and fun to create dishes that look like the Lebanese flag with the three colors: red, white and green. Other businesses like jewelry stores, give discounts or Independence Day themed products.

People on social media are normally very active in expressing their love for Lebanon on Independence Day, by posting the Lebanese flag, quotes from famous Lebanese writers like Gibran Khalil Gibran, or a nice design of the Lebanese flag in flowers, food, clothes, or anything you can think of that has the three colors of the flag.

It sounds like there’s a lot of creativity involved in celebrating Independence Day. How will the stricter measures that were just introduced to reduce the spread of Covid-19 affect celebrations there this year?

It will be a quiet celebration this year, as Covid-19 will prevent us from having the army parade and the school celebrations. Some schools organised things early, knowing that the restrictions were coming, so my niece still got to make a cedar crown – better than any I ever made!

This year is not actually the first quiet celebration in recent years, last year the traditional military parade was reduced to a very small event in the Ministry of Defense because of protests. Lebanon has been going through a difficult time, with multiple severe crises happening simultaneously: economic, financial and health. Since last year there have been growing numbers calling out corruption and calling for drastic reforms and the establishment of a new Lebanon.

In Beirut last year, thousands took part in a ‘civil parade’ to show their demands and celebrate their hope for the country.

So even before the breakout of Covid-19, we did not celebrate Independence Day as ‘normal’. Although it is one of our proudest moments and an event that unites us as Lebanese. It’s hard to imagine what Independence Day will look like in 2021…

How many independence days have you spent outside of Lebanon? Did you celebrate from abroad?

I spent one Independence Day in Spain in 2016, and another in Mexico in 2019. I did not celebrate it in Spain. Last year, I was working at the Lebanese embassy in Mexico. Normally, embassies would invite prominent members of the diaspora for a small celebration at the embassy, but because of the challenging period the country was going through, celebrations in diplomatic missions were reduced, like in the capital. I didn’t do anything special, but I think I probably spoke to my family and friends on the day – it’s hard to remember when so much has happened since!

What do you think is the importance of independence day for the Lebanese diaspora? Do you have friends or family living in the diaspora, and do they celebrate Independence Day?

Independence Day tends to be celebrated more in longer-established diaspora communities. In countries where there are already third and fourth generations, you see people recognizing this day more than others, as it becomes one of the few days where they remember and celebrate their heritage. I see Lebanese diaspora organizing and participating in religious and celebratory events around November 22, mimicking what we do in schools here, with children singing songs and reciting poems. Even when they do not know the Arabic language, the children memorize the national anthem and sing it.

It is also definitely a day to celebrate Lebanese food – I see my friends posting about enjoying traditional foods, such as tabbouleh and kebbeh, with a glass of Arak.

Lebanese cuisine is so diverse, it is hard to pick just one! From the dishes you commonly find at restaurants, I am a big fan of a salad we call “Fattoush”. As for the homemade dishes, a pea and carrot stew we call “Bazella w rezz” would be my favorite.

Thanks for sharing this with me Hala. I hope that by the next Independence Day you will have joined us in Brussels and we can have a team competition to make cedar tree crowns!

There are lots of examples of how different countries engage with their diaspora on their respective national day, and how diaspora communities come together to celebrate their heritage from afar. Explore them via our interactive map.

To read more about diaspora engagement in Lebanon, read our factsheet

In 2020, the Beirut explosion was a tragic event that touched all those connected to Lebanon deeply. It inspired great support from the diaspora. If you have experience as a diaspora individual or organisation, or as a humanitarian organisation or government actor, we would be grateful to hear from you for our research about diaspora response to humanitarian crises. Our survey is available in English and Arabic.

Related news
Diaspora voices • LAC
Voting from abroad in Chile’s historic referendum – Agustín’s story
On Sunday 25 October 2020, Chileans will vote in an historic referendum on whether or not to rewrite the country’s...
Read more
News
Research & survey launch: Diaspora response to humanitarian crises
*18.12.20 update: The survey has been extended until 31 January 2021.* We are partnering with the diaspora-research specialists at Shabaka...
Read more
Request for
diaspora expertise