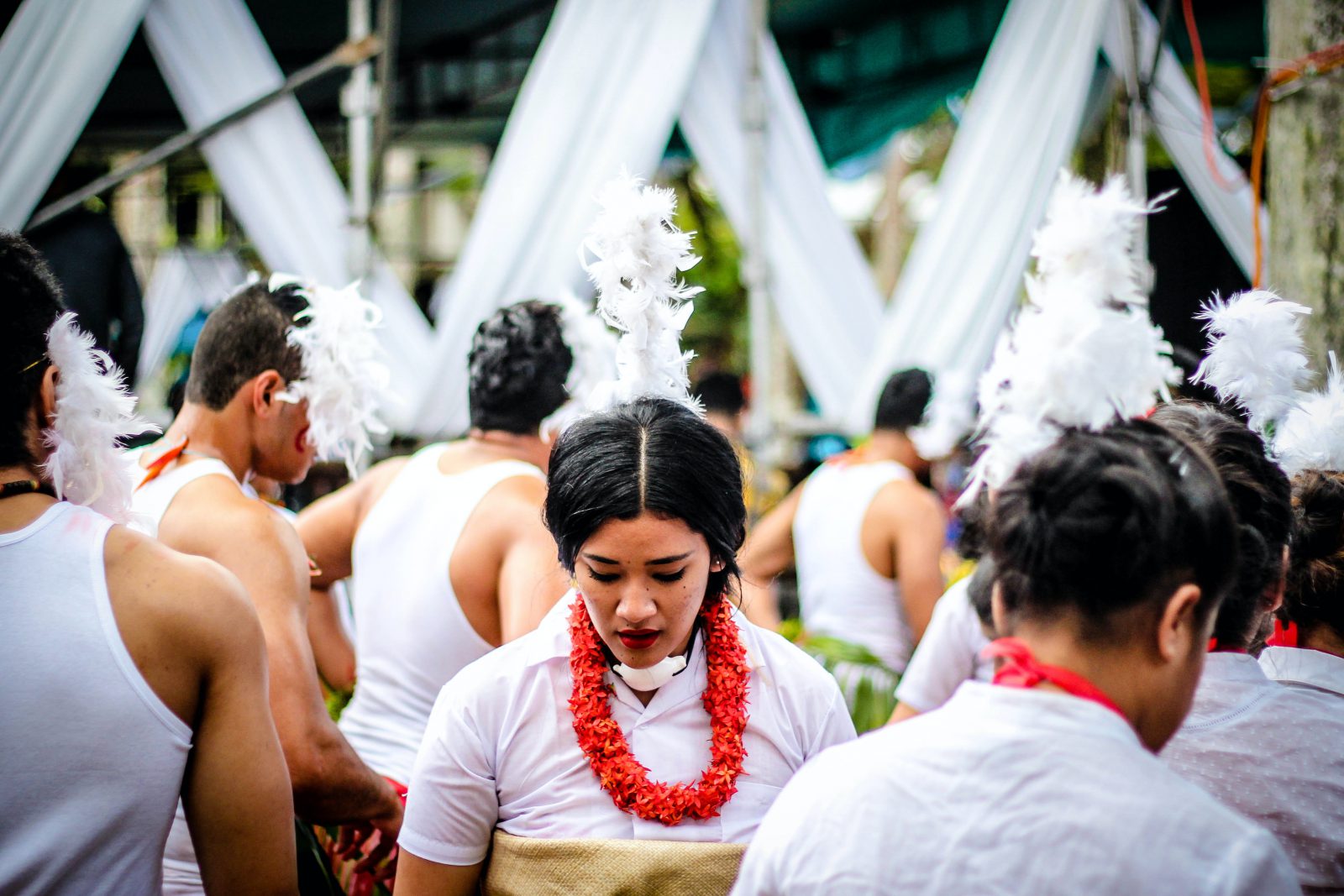 As the first Kiribati Language Week to promote cultural identity and heritage in the Kiribati diaspora draws to a close, EUDiF’s Alexandre Porteret reflects on the importance of cultural preservation for diaspora engagement in the Pacific.

Pacific diaspora communities around the world have always put a strong emphasis on the promotion and preservation of their cultural heritage. Recently, both Pacific island governments and major countries of destination have begun integrating this into their diaspora engagement efforts, laying the foundations for a more balanced cooperation.

Despite the relatively small population in the Pacific region, several of the island nations have very significant diasporas abroad. Recent estimates indicate, for example, that well over half of Tongans and Samoans, and almost a third of Tuvaluans, live and work overseas. Not only do these diaspora communities contribute substantially to various sectors of the local economy in their countries of origin (in 2019, Tonga remained the country that counted the highest share of remittances as a percentage of its GDP worldwide, 38.5%), but they are also actively engaged in preserving their cultural legacies in the countries in which they live. It is this interest in cultural identity that governments are beginning to incorporate into their institutional efforts to communicate and collaborate with these diasporas.

Pacific culture in the diaspora

Pacific languages, traditional music and dance, as well as food and religious practices are celebrated by the Pacific diaspora as core elements of cultural heritage. Perhaps the most visible manifestation of this phenomenon can be found in the growing number of events and festivals dedicated to promoting Pacific cultures and legacy in the main countries where Pacific diasporas are based, such as Australia, New Zealand and the United States.

In New Zealand, where large diasporas from Samoa, Tonga and the Cook Islands are established, as many as 25 Pacific festivals are organised each year[1]. A prime example is the Pasifika Festival, which involves diaspora communities, local authorities in New Zealand, and authorities of several Pacific countries. The event gathers communities from 10 Pacific countries and territories to present their respective cultures through activities including crafts, food tasting and traditional dance performances. Hosted in Auckland, which is home to many Pacific diasporas and sometimes branded as ‘the biggest Polynesian city in the world’, the festival attracts between 100,000 and 200,000 people each year.

Cultural preservation, however, is not limited to in-person celebrations; digital platforms and social networks are also used widely by Pacific diaspora communities to preserve cultural identity. In the United Kingdom in 2019, the Fijian diaspora launched the Learning my roots campaign on social media to promote the Fijian language. In France, Fijian rugby players in various professional leagues have organised and streamed traditional prayer sessions for the diaspora in the UK. In Australia, Pacific cultural centres started to offer online classes in order to enable students to learn traditional dances despite the restrictions of movement imposed during COVID-19.

The eagerness of diaspora communities to preserve their heritage as Pacific Islanders has recently had a direct impact on framing initiatives put in place by governments in the area of diaspora engagement. First, host countries have demonstrated that they can play a leading role in the cultural preservation of residing migrant communities, as exemplified by the involvement of the government of New Zealand which has a specific institution, the Ministry for Pacific Peoples, for connecting with Pacific communities in the country. The ministry has established a community fund to support Pacific language learning. In 2020 alone it will promote nine official Pacific language weeks which include various activities, ranging from the publication of Pacific language cards to the organisation of webinars and public events in schools and universities across New Zealand. This week’s Kiribati Language Week is the first for the language and has the theme ‘Ribanan te Taetae ni Kiribati e Kateimatoa ara Katei ao Kinakira,’ meaning ‘Nurturing Kiribati language promotes our Cultural Identity and Heritage’.

As highlighted by the first findings of EUDiF’s global diaspora engagement mapping, the trend of government support to cultural preservation is mirrored by the initiatives of Pacific countries of origin. In Fiji, the government has recently taken concrete steps to provide tools to help its diaspora maintain cultural connections. One example is the iVolavosa App, a mobile dictionary for iTaukei (one of Fiji’s official languages) encouraging the diaspora to learn from abroad. Following requests from the Fijian diaspora in the United Kingdom, in 2019 the government began to develop an educational resource kit on Fijian culture and language specifically aimed at the diaspora. In Tonga, the issue of preserving the country’s culture in its diaspora was at the heart of community dialogue activities held in Tonga’s consular missions abroad, and the government is regularly involved in cultural events organised by the diaspora to celebrate Tonga Day in cities such as Sydney, Portland or Honolulu.

Cultural preservation thus proves itself as an area with potential for diaspora engagement in the Pacific, through which governments on both ends of the migration pathway can build rapport and trust by encouraging and supporting their diasporas.

Diaspora engagement that builds sustainable, mutually beneficial relations is particularly crucial in the Pacific as the region is highly reliant on financial contributions from its diaspora and is severely challenged by the effects of climate change. The diaspora is a key contributor to the economy in countries of origin, through remittances sent to relatives and its involvement in other vital sectors such as the tourism industry. Over the past decades, the Pacific diaspora has also emerged as a strong humanitarian actor, supporting disaster relief and recovery efforts in a region that is prone to increasingly frequent natural disasters.

As traditions and culture remain intrinsically linked to the perpetuation of diasporic identities and the emotional connection of diasporans with a given country or region, activities that enable Pacific communities to maintain their cultural heritage over time and pass it on to new generations are therefore real assets that can contribute to the continuation of diaspora engagement in the future. The significant interest shown by the Pacific diaspora in maintaining cultural heritage and the efforts made by both countries of destination and Pacific countries of origin on this issue are a sign that encouraging a more balanced, triangular approach between these actors could reap great benefits for all. Pacific countries of origin, their diasporas and countries of destination could learn from regions such as Central Asia where cultural preservation is embedded in diaspora engagement. Consolidating and scaling-up existing actions on cultural preservation within a long-term triangular approach connecting culture, diaspora and development has great potential for the Pacific.

EUDiF will support diaspora engagement in the Pacific through capacity development activities and the deployment of diaspora development experts, as well as thematic dialogue with governments.

Alexandre Porteret is Associate Project Officer at EUDiF.
The views expressed here are those of the author, and not necessarily those of EUDiF, ICMPD or the European Union.